If the answers below do not answer your question, you may submit your feedback here. 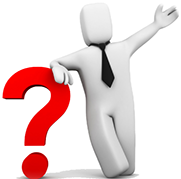